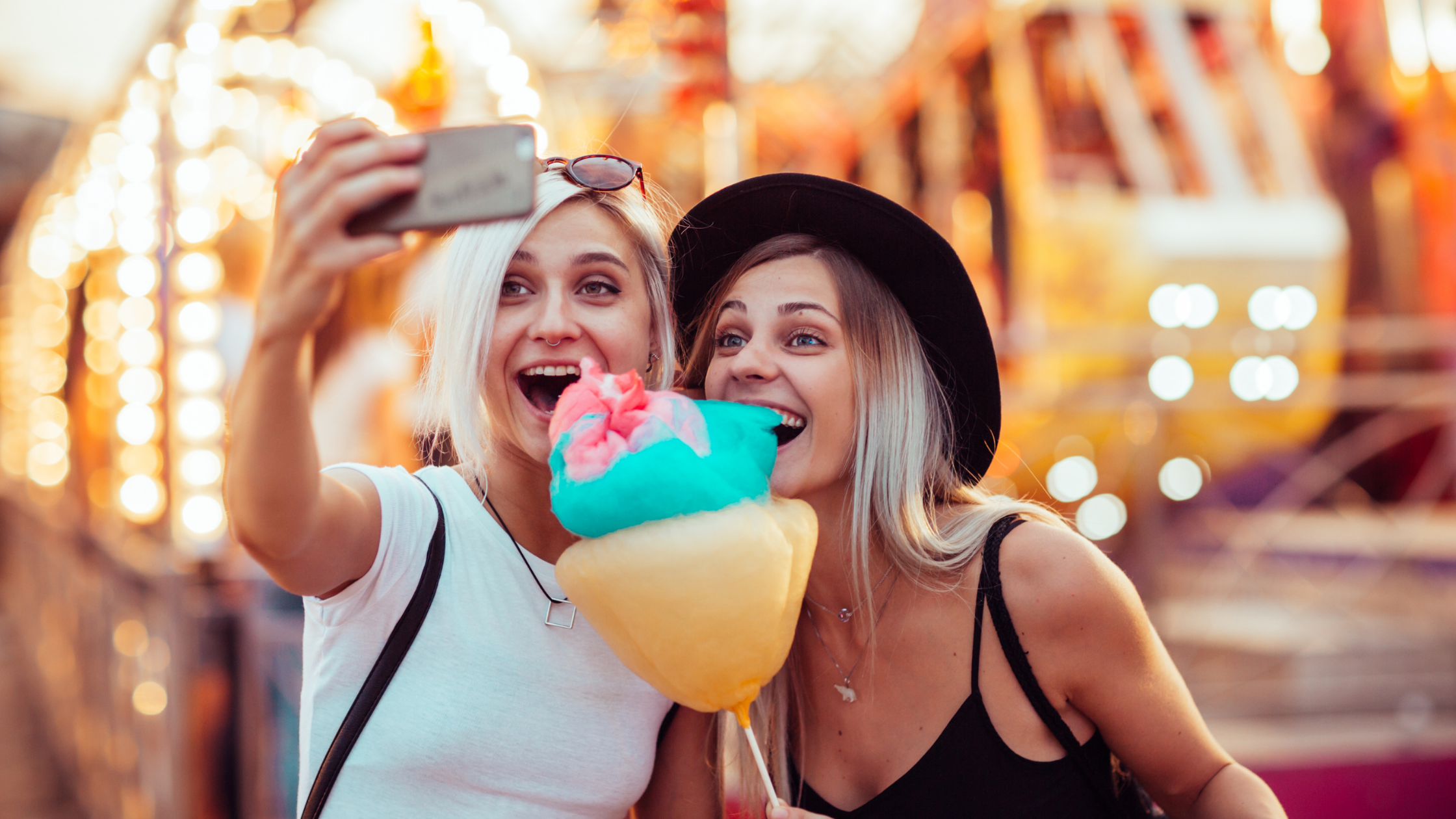 Six Flags Over Texas is the biggest amusement park in Texas and one of the finest in the world.

Not only that, but it’s the very first Six Flags location anywhere. Six Flags is headquartered right in Arlington, TX, and has 27 parks across the United States, Mexico, and Canada. Its first property opened to the public in 1961 and it has been putting smiles on families’ faces ever since, with more than 30 million guests a year.

The name Six Flags even harkens back to a bit of Texas history: It refers to the six nations that have governed Texas over time, including the Republic of Texas. With a history dating back to 1957 and its grand opening in 1961, the park isn’t just Texas-sized. It’s a beloved part of the story of the Lone Star State.

Not surprisingly, the brand has faced some challenges in the last few years. During the 2020 shutdown, when virtually all theme parks were shuttered, the Six Flags team remained hard at work. From coast to coast, Six Flags locations worked to get food and supplies to their local communities.

Now, of course, a huge effort is underway to get all the parks ready for regular operations.

One of the most vital parts is making sure remanufactured compressors are ready to go.

Theme Parks Like Six Flags Over Texas Depend on Reliable Refrigeration

Every Six Flags park is different,  presenting its own theme, rides, and attractions.

Six Flags Over Texas is an astounding 212-acre experience. The year 2020 was to mark its permanent shift to a year-round season, an event hotly anticipated for 2022. Thirteen breathtaking roller coasters await at the park. The newest, dubbed The Joker, entered service in 2017 and features 360° tilts.

The Titan, built in 2001, holds the record as both the tallest and the fastest roller coaster in Texas.

With all this going on, it’s no surprise kids come from far and wide to enjoy rides the likes of which you can’t find anywhere else. But amidst all the adventure, families are sure to need some refreshment. And in those moments, the work of commercial compressors becomes essential.

Dining is a major part of the Six Flags experience!

From burgers to barbecue, pizza to wings, funnel cakes and – of course – ice cream – the average park has more themed restaurants than it has flags. That’s no surprise: Although food isn’t a big money-maker, visiting an in-park eatery means you’ll be staying on the property that much longer.

Just like restaurants, you encounter out there in the “real world,” those at Six Flags Over Texas and other theme parks need to maintain thousands of dollars in perishable inventory. And since restaurants are distributed all throughout the park, they can’t benefit from combining amenities like the kitchens or the HVAC system.

From an engineering perspective, each dining location is its own world.

Everyone needs their own specialized compressor configuration to deliver the support you would expect from any casual dining establishment. There are walk-in freezers and refrigerators in most kitchens, plus refrigerated cases and display stands to sell canned beverages – indispensable when the Texas heat soars to 100° or more.  The systems at Six Flags Over Texas also provide thousands of pounds of ice every day to several of the nearby attractions as well, like the Texas Rangers Ballpark and Hurricane Harbor.

Compressor replacement costs can rise far into the thousands if you spend money on a manufacturer-affiliated distributor. Plus, losing even one compressor could cost an in-park eatery thousands of dollars. To control spending on this crucial equipment and ensure reliable service, theme parks turn to remanufactured compressors.

And the same effect is available to any business that depends on multiple compressors.

A remanufactured compressor goes through a detailed, multi-step process to bring it up to the highest standard of quality. It is completely disassembled, cleaned inside and out, and receives any replacement parts needed. The goal is to deliver a unit that’s ready to perform for eight years or more.

Once the unit is fully reassembled, it can also be tested under load to simulate real conditions that a park, like Six Flags would experience.

Not only is a remanufactured compressor less expensive than the alternative, but it can also often be delivered days or weeks earlier than many distributors can offer. That’s especially critical when you’re replacing a compressor that’s at the end of its life or one that has failed unexpectedly. For a property like Six Flags, the saved time multiplies the value of the compressor.

No surprise, then, that remanufactured compressors work for Six Flags – and they can work for you.