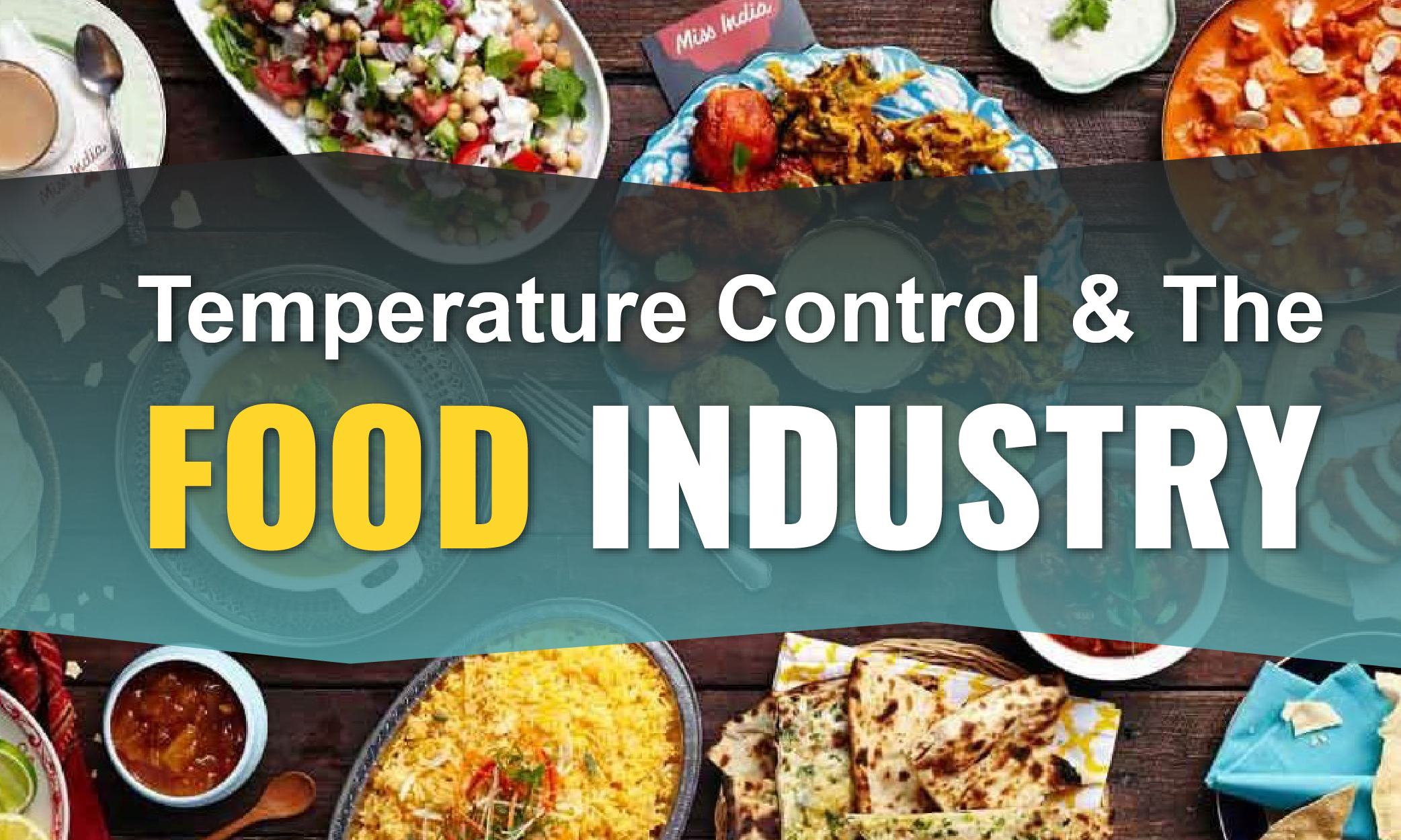 Under the new FDA Food Code, the businesses operating in the Food Industry are required to ensure appropriate control measures in order to eliminate or reduce the risk of foodborne illness at the consumer level. To ensure food safety, the perishable foods susceptible to spoilage by disease-causing microorganisms, such as bacteria, fungi, and viruses, must be kept in adequate containers, at safe temperatures during processing and transportation.

Nowadays, food processing companies and logistics professionals are tasked with maintaining the necessary standards that ensure the safety and quality of food products. Without proper food safety practices, food products can be exposed to temperatures outside the recommended range and become dangerous.

Keeping food at temperatures higher than the recommended range during processing, transportation, or loading and unloading may also accelerate microbial growth. This is particularly dangerous because it can be difficult to discern when certain foods—especially packed food items—have gone bad and could cause foodborne illness.

As food products can be compromised at any point of the supply chain, preserving their freshness, quality, and safety depends on how food processing companies, carriers, wholesalers, and retailers maintain proper storage and transportation temperatures during operations.

Nowadays, new technologies can help companies improve compliance with the latest food laws and regulations. But the efficiency of these technologies largely depends on a basic refrigeration component: the compressor.

Whether you’re running a food processing facility, a restaurant, a grocery store or a refrigerated trucking company, selecting the right refrigeration solutions is extremely important to make sure that your systems remain stable and efficient irrespective of thermal loads.

Because refrigeration systems typically undergo significant temperature fluctuations as a result of varying ambient conditions and activities, considering the type of compressor used in a refrigeration system is a key prerequisite for minimizing or preventing food contamination and spoilage.

Since not all refrigeration applications have the same requirements in terms of efficiency, capacity, and operating range, refrigeration compressors are typically divided based on the characteristics that meet the specifics of certain food processing and related activities.

The decision on the best type of compressor for a specific application should weigh the advantages and disadvantages of each compression configuration. As a general rule, single- and dual-stage compressors should be used in refrigeration applications with load demands that don’t exceed -25°F, while variable-speed compressors can serve low-temperature freezing systems that operate at and below -40°F.