What is the Difference Between a Compressor and a Condenser 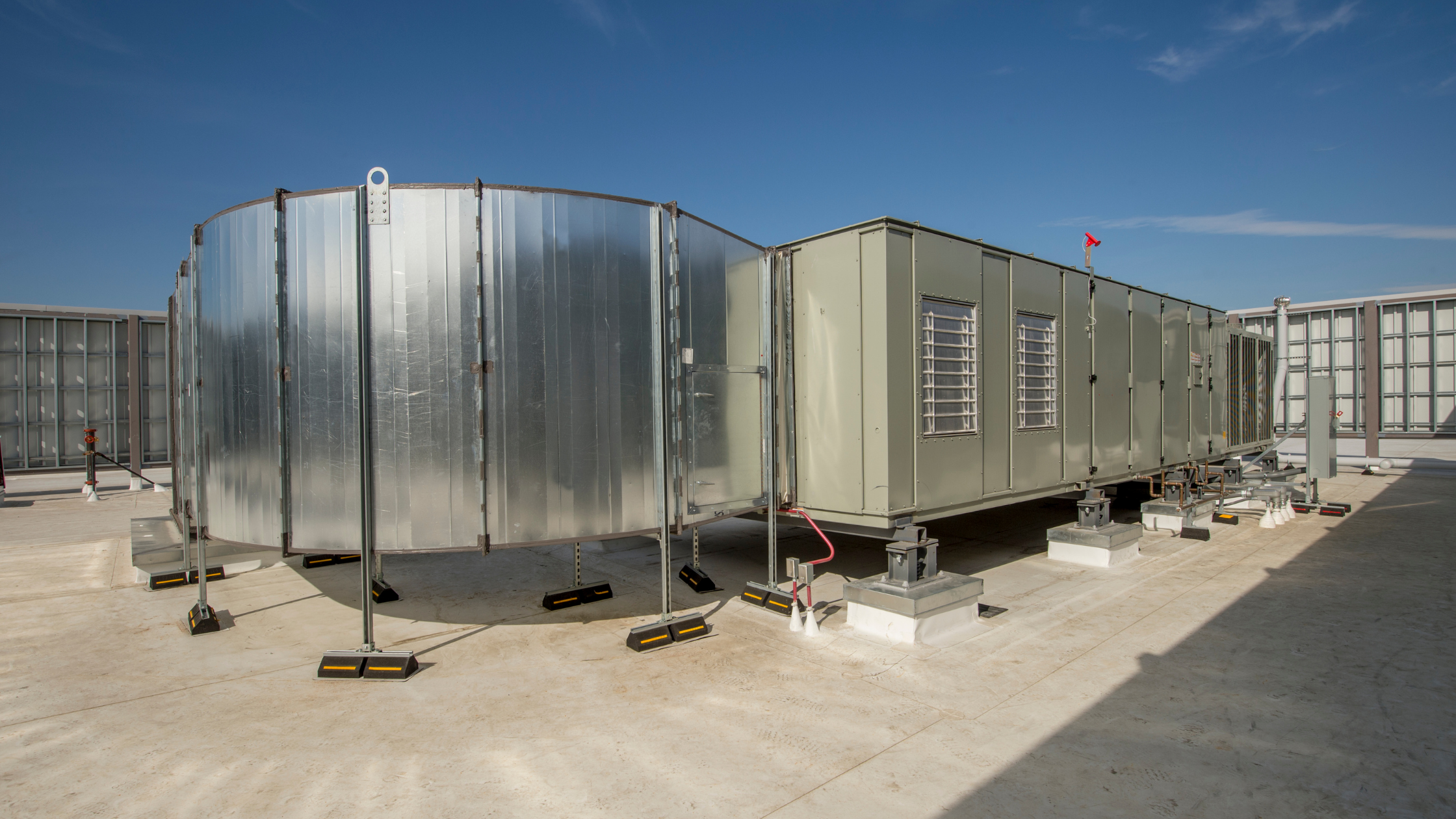 In an HVAC system, the compressor and the condenser both play roles ensuring that the refrigerant is used efficiently by the system to reach desired air temperature. Compressors and condensers operate on the same basic principles, whether they are large industrial models or small consumer ones.

The compressor is looked at as the heart of the system, but both the compressor and the condenser need to work together to complete the process. When there are issues with the condenser, you’ll typically have lukewarm air blowing during a warmer season.

When problems strike the compressor, you could face any number of results depending on the exact nature of the fault. But, sooner or later, the compressor will fail and the entire system will come to a stop. So, it is important to understand the role of each and how they affect one another.

What Is the Compressor in an Industrial HVAC or Refrigeration System?

When the refrigerant is first introduced into the system, it enters in the form of a gas. The refrigerant gas must be compressed as the first step in the heating or cooling process. Both processes utilize the same basic principles, and it all begins with the refrigerant itself.

The compressor is the component responsible for “squeezing” (compressing) the gas, which brings it up to the right pressure to traverse the rest of the system. By adding pressure energy, the refrigerant gas essentially boils within the compressor.

Without the compressor, the gas is not available to all the other components. This is why a compressor failure takes your entire system offline.

By comparison, if there is a problem with the condenser or other components within the system, the compressor will attempt to compensate by working harder. This can only be sustained for a short time.

Even when an HVAC or refrigeration system comes to a full stop, the problem is not usually with the compressor. With proper maintenance, the compressor can be expected to operate for more than eight years. Not having enough refrigerant (or not having the right kind) is actually the most common error.

But when a compressor does fail, it’s a serious problem. That’s why some of today’s commercial compressors use a screw or scroll design. However, the reciprocating (piston) design is still favored by many.

What Is the Condenser in an Industrial HVAC or Refrigeration System?

The condenser essentially forces the molecules of the refrigerant to adhere together in a liquid form. When the right temperature is reached, the liquid refrigerant is in a high-pressure, low-temperature form. It then moves on to the expansion valve.

What Happens to the Refrigerant After the Condenser?

This is called flashing the refrigerant.

As a low-temperature liquid at low pressure, the refrigerant is finally introduced to the evaporator.

This is the second heat exchanger in the circuit and serves to absorb more heat. When the liquid refrigerant is in place, a fan forces air across the evaporator’s fins, cooling the air by absorbing heat from the treated space into the refrigerant itself. Then, the refrigerant returns to the compressor.

This describes the basic cooling loop – which restarts with the compression action.

Believe it or not, a modern compressor can operate for a short time with little or no refrigerant. But the enormous heat load from the condenser will quickly knock it out of service. In a case like this, the repair isn’t usually an option. You need to fully replace the compressor to get your operations back online.

In virtually all cases, you should replace an existing compressor with the same make and model from the same manufacturer. But problems can arise when there’s a backlog of orders to be filled, as so many of us saw during the logistical challenges of 2021.

Rather than wait in line for an OEM-affiliated wholesaler, you have a faster and more budget-friendly option: A remanufactured commercial compressor. When performed by an expert team of commercial compressor engineers, remanufacturing results in a unit that upholds all of the performance and environmental standards of the original and is ready for another decade of reliable service.