The Most Common Problem With Compressors is Misdiagnosis 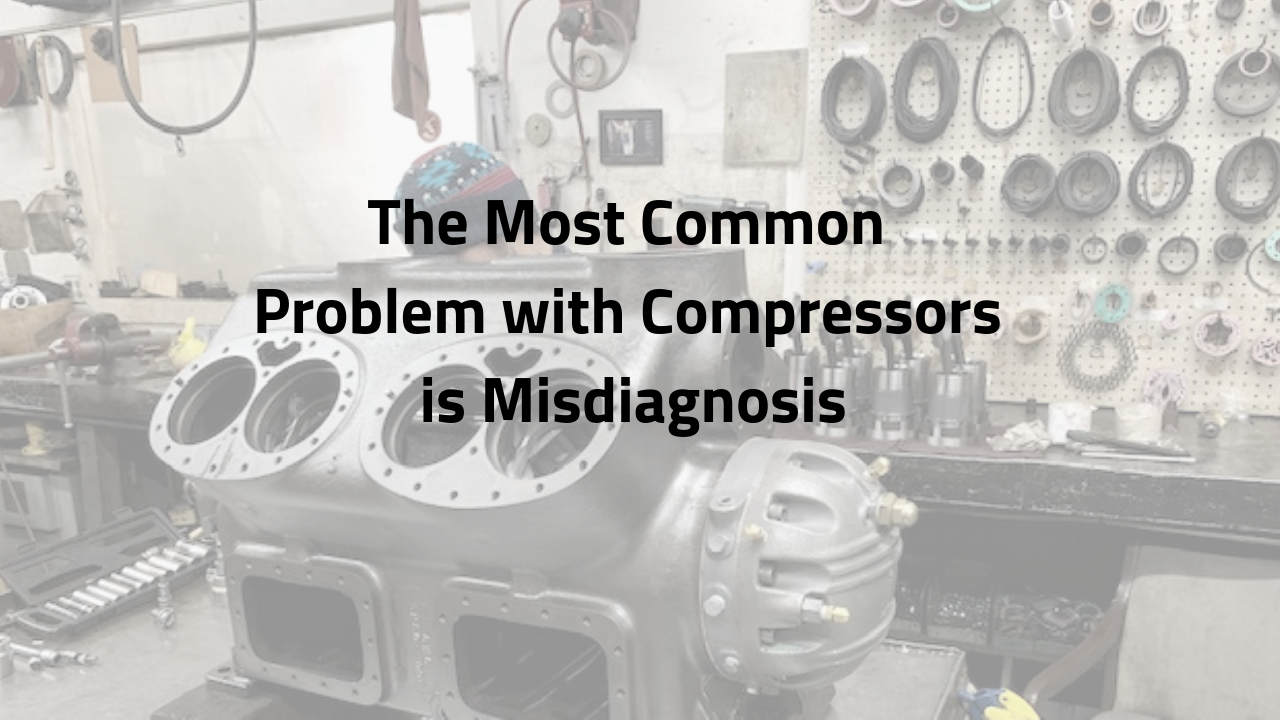 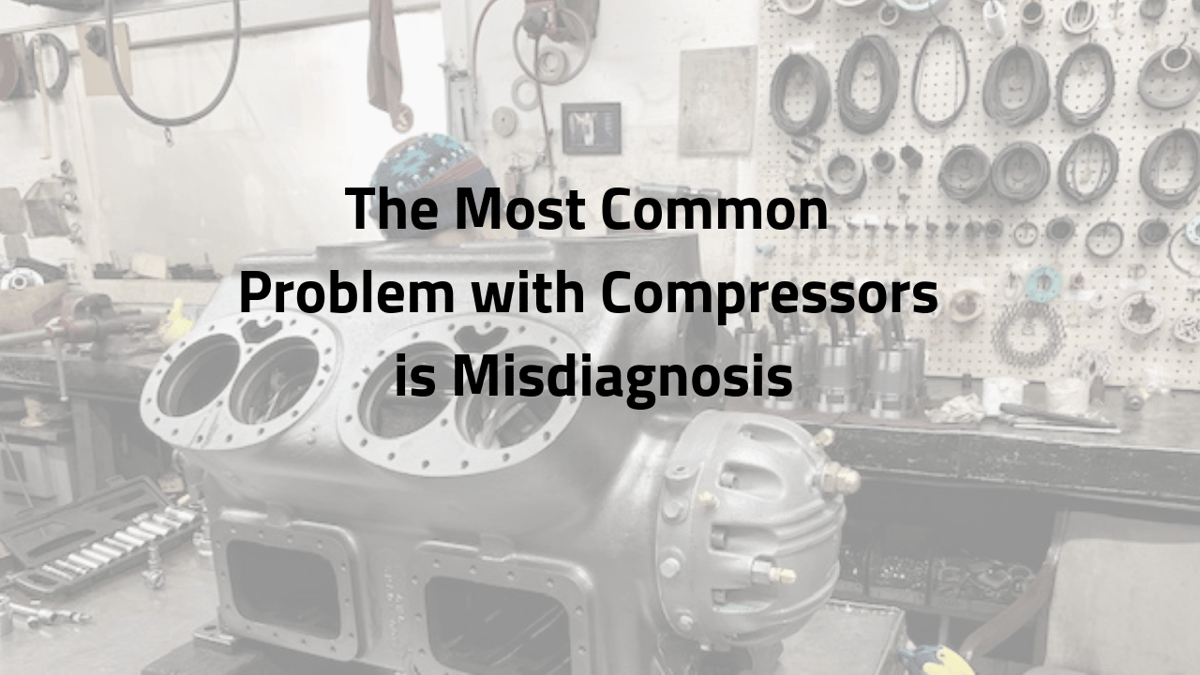 According to leading compressor manufacturers, most HVAC/R compressor failures aren’t caused by defective compressors, but by different system-related issues. In fact, up to 80% of compressor failures are the result of inadequate maintenance, misdiagnosed problems within HVAC/R systems, or unaddressed mechanical and/or electrical failures that have progressed into more serious issues. Additionally, Emerson Electric Co. has recently stated that approximately 30% of the Copeland scroll compressors returned for failure don’t have any defects.

A compressor that is misdiagnosed as failed, although other factors have caused the system to malfunction, can have serious consequences especially if your business relies on HVAC/R systems for its daily operations. Besides increasing operating costs, which will negatively impact your bottom line, wrong diagnosis and repairs won’t solve the root cause of the problem. Failure to determine the exact cause of the malfunction may lead to extensive damage within the system and repeat failure of subsequent compressor replacements, followed by unexpected downtime and even bad business reputation.

Knowing the main reasons why compressors fail can help business professionals identify the underlying cause of failure and, more importantly, prevent it from occurring in the future.

Field examination of failed compressors has revealed several symptoms that can be used to distinguish between a defective compressor and system problems that may lead to compressor failure. These are:

All these factors can cause severe damage to a compressor, eventually leading to failure. However, they can be easily prevented. Regular inspections and proper routine maintenance performed by certified technicians can go a long way toward preventing HVAC/R system problems and extending the life of your compressor.