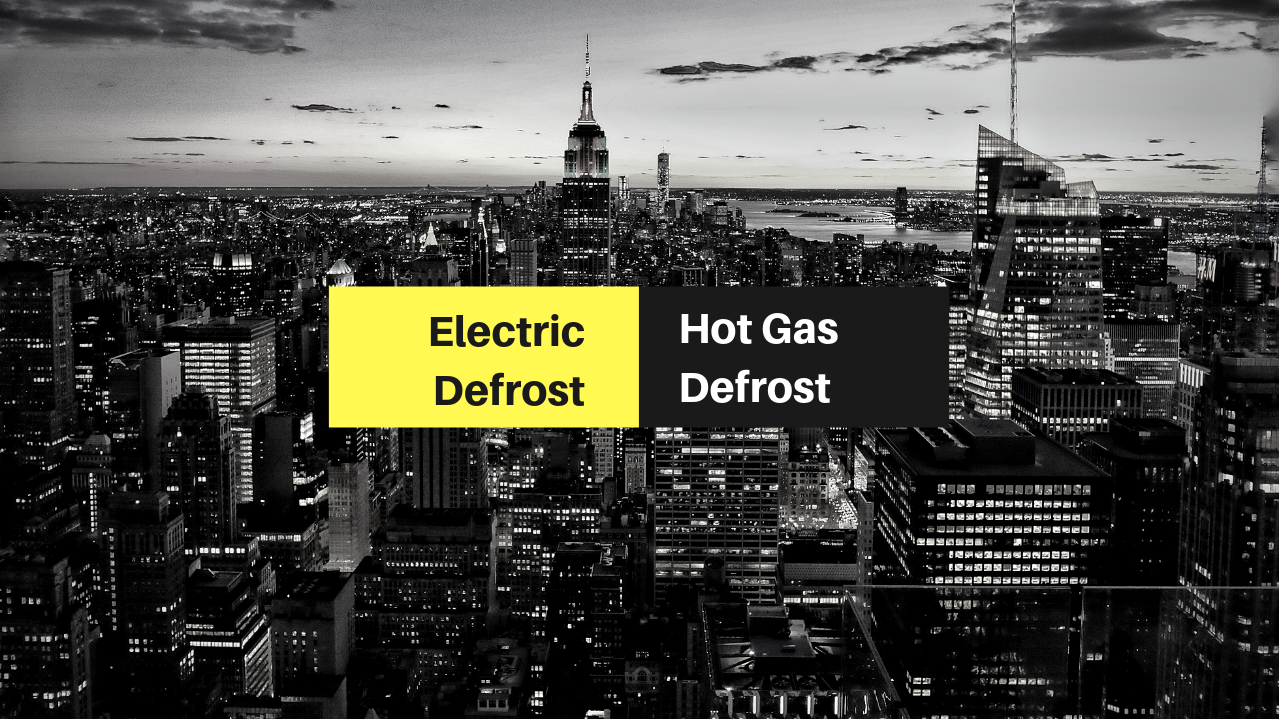 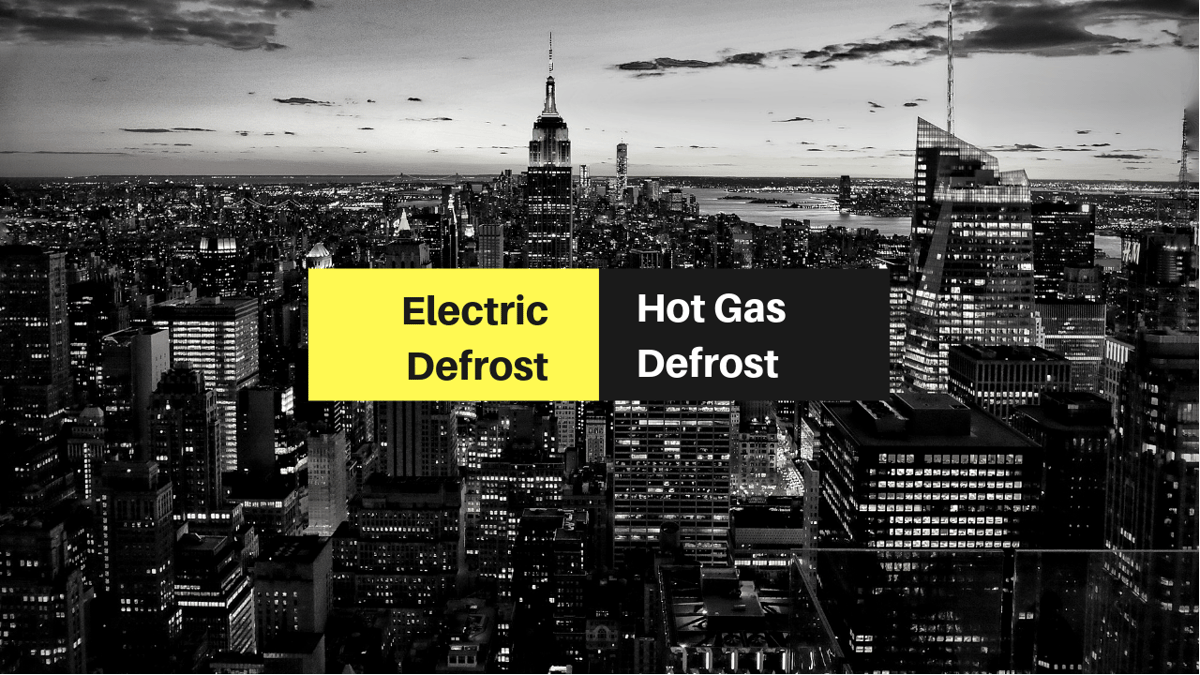 Concisely, the hot gas defrost method uses the naturally occurring high-temperature refrigerant vapor from the discharge side of the compressor to warm the evaporator coil and melt the ice accumulated on it. Although the basic concept of hot gas defrost is pretty straightforward, three different methods for introducing hot gas to evaporators have been developed over the years.

To help you select the most suitable defrosting method for your refrigeration applications, here is a side-by-side comparison of electric defrost and hot gas defrost.

Before opting for a defrosting method, it’s important to consider its effect on the system. Ideally, the number of defrost cycles in a refrigeration system should be kept to a minimum. That’s because every time the defrost cycle is initiated, sudden pressure changes put extra strain on the compressor, which will eventually cause premature failure.