What are Scroll Compressors? 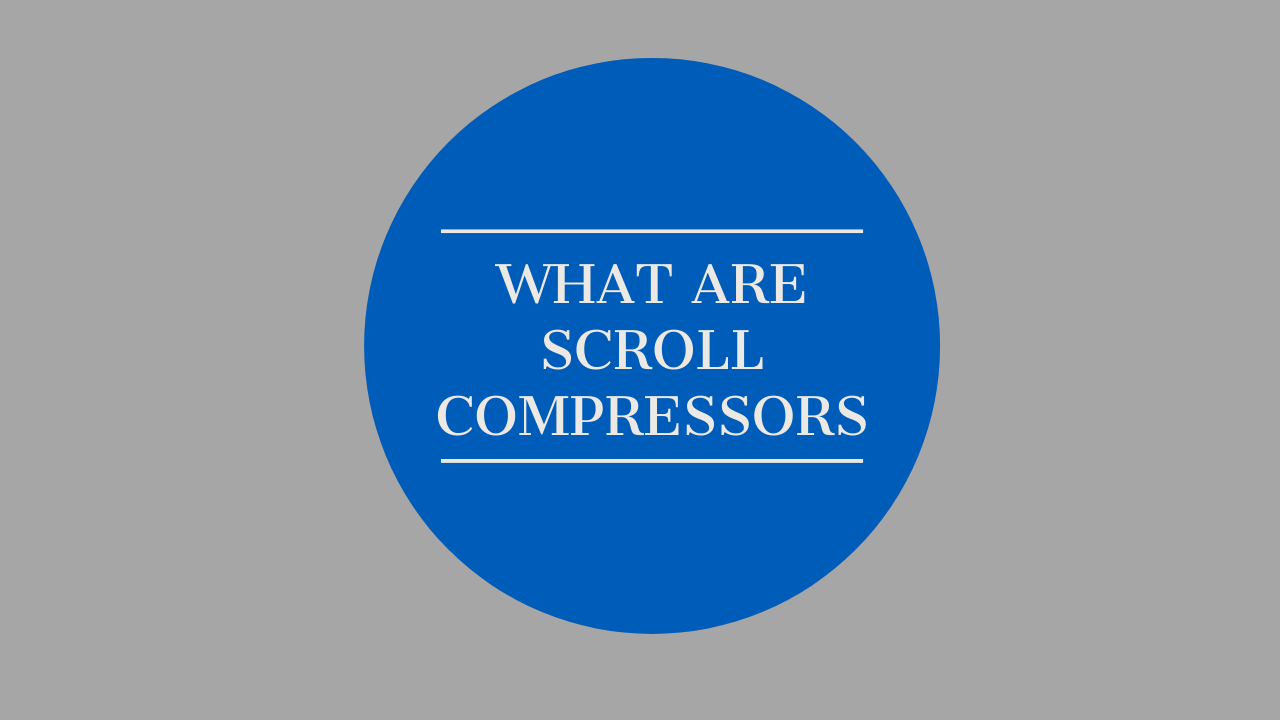 Today’s compressor models and technologies are as varied as the HVAC/R applications they need to serve. But when it comes to the reliability and performance of HVAC/R systems, the scroll compressor delivers one of the best options for specific residential, commercial and industrial applications. That’s because modern scroll compressors are equipped with new technologies that allow compressors to deliver higher efficiency and greater flexibility under full- and part-load conditions.

Scroll compressors include two identical spiral-shaped scrolls: a fixed scroll, which is attached to the compressor body, and a moving scroll, which follows a path defined by the matching stationary scroll. The two scrolls are interleaved and in contact with one another to form a number of gradually smaller pockets toward the center of the spiral, where the shaft is located.

According to compressor manufacturers, there are two main categories of scroll compressors:

Single-stage, dual-stage and variable-speed scroll compressors are available in different configurations that can be applied in various ways to meet specific needs for efficiency, comfort and affordability. For instance, tandems or trio sets of scroll compressors is a common modulation method that can be used in commercial and industrial HVAC/R applications to achieve varying stages of capacity and ensure more reliable operation.

Compared to other types of compressors, scroll compressors present the following advantages:

As compressor manufacturers strive to deliver high levels of efficiency and reliability in a market where affordability and regulatory compliance are equally important, compressor technologies will continue to evolve. This will provide increased flexibility in selecting particular types of compressors and technological advances that best meet specific HVAC/R system needs for superior energy efficiency, reliability, and enhanced comfort.