The Background of the Trane Commercial Compressor 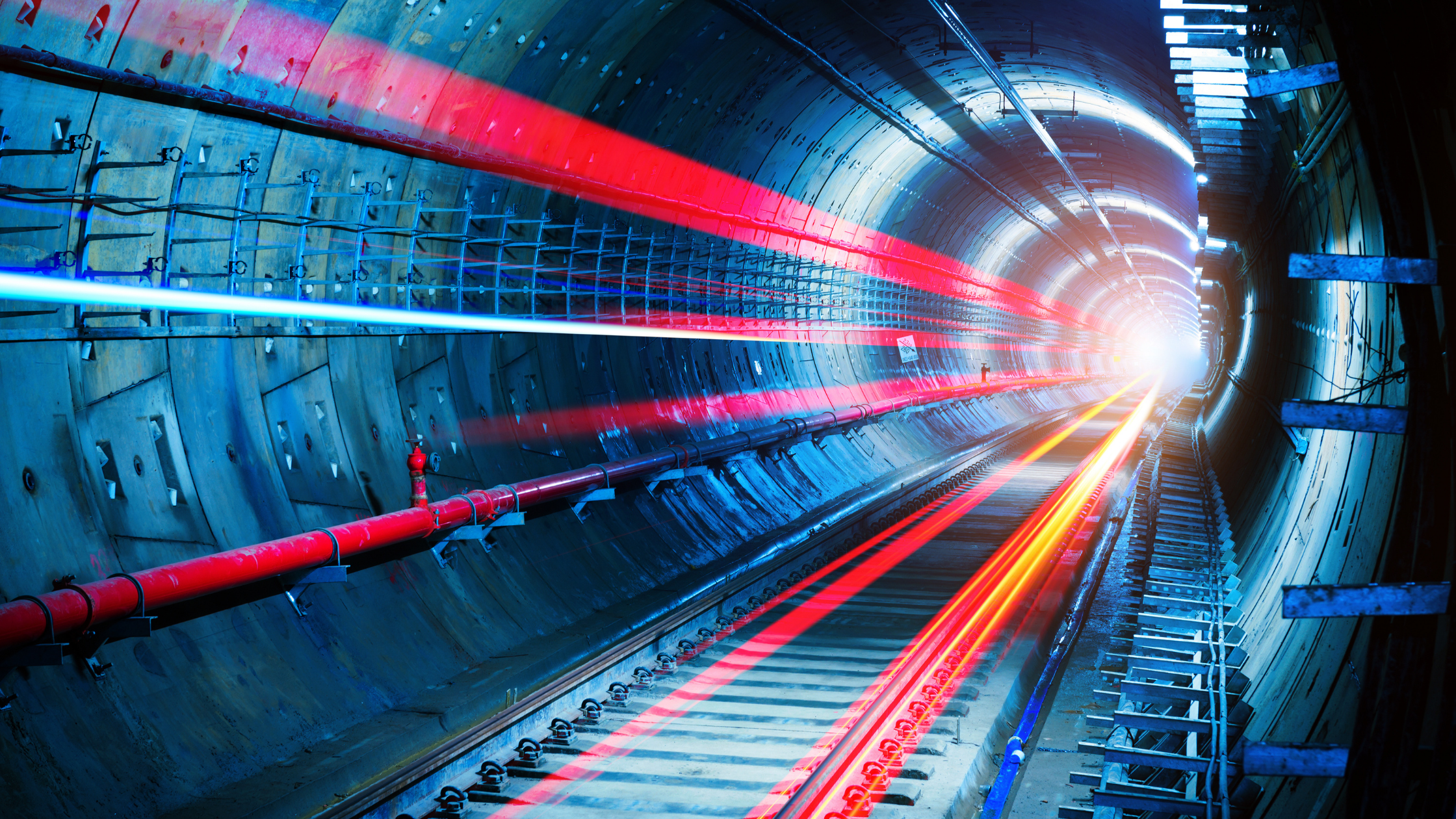 Although compressors show up in many applications, they are not often interchangeable. Some companies have focused their attention on developing compressors for refrigeration, while others are best known for their HVAC systems and components. One of the top HVAC compressor brands in the world is Trane.

The Tale of Trane Is One of Ingenuity, Innovation, and Dedication to Quality

Trane commercial compressors, have one of the most distinguished histories and fascinating brands of any U.S. compressor brand. The story starts with the arrival of Norwegian immigrant James Trane in 1885. James settled in Wisconsin and started his own plumbing and pipe-fitting shop to serve the community.

Many people would have been satisfied with modest success, but not James Trane. Within just a few years, he had developed a new low-pressure steam heating system, which he named after himself. James’ son Reuben was inspired by his father and went on to study mechanical engineering at the University of Wisconsin.

After completing his studies in Madison, Reuben Trane returned to join his father’s plumbing firm. Between 1910 and 1913, the father-son pair worked on a variety of new ideas and designs. By 1913, they were ready to officially go into business together under the name of the Trane Company.

By 1916, the Tranes had left the plumbing business to work full-time on HVAC applications.

In particular, they were interested in heating products. This led to the development of the first convector radiator in 1923, a breakthrough that set Trane apart from its competitors. No one had ever explored the idea of a convector radiator before, and they were quickly in high demand in commercial and industrial buildings.

Trane’s reach spanned Wisconsin and rapidly stretched to all-new areas across the country. Bulky, cast-iron radiators started to be replaced, and Trane soon became a well-known brand. Shortly afterward, in 1931, the first-ever Trane air conditioning unit was developed. It reached the market to wide acclaim.

Trane had achieved a distinctive reputation for pushing the horizons of technology. That trait would serve it well in the coming decades. With deeply established U.S. roots, it was able to begin exporting HVAC systems and components all over the world. It developed strong competencies in both commercial and residential products.

Trane Transforms with Big Moves in the 1980s

In 1982, Trane’s influence extended even further as it purchased the Central Air Conditioning Division from General Electric. This gave it the opportunity to integrate a number of technologies into its HVAC systems and marked a turning point for the quality of its compressor units, especially.

At the time, General Electric was known for its “Climatuff” compressors, painted a distinctive red color. Trane continues to maintain the Climatuff brand as part of its residential offerings. The Climatuff made compressor history as the first successful heat pump compressor in the world.

Other General Electric ideas, such as the all-aluminum evaporator coil, helped Trane deepen its expertise in the world of commercial compressors. Trane’s unique value was attractive to global manufacturer American Standard Companies, which purchased Trane in 1984 and continued to use it as a flagship brand.

When American Standard divested its other businesses in 2007, it renamed itself to carry on the Trane name. Trane was purchased by American-based Ingersoll Rand, founded 1859 and headquartered in Milwaukee, Wisconsin. Trane had gone on a long journey only to come home to Wisconsin in the end.

Trane’s Today: One of the World’s Most Trusted Compressor Manufacturers

Trane’s global stature is underlined by the amazing project it took on in 2016 to completely rejuvenate the 31-mile long Channel Tunnel that allows rail passengers to commute between France and Britain. Without cooling, the heat generated by passing trains would raise the tunnel temperatures to over 120°F Fahrenheit.

York was chosen for the project and provided cooling with an array of eight Titan chillers. This was and remains the largest cooling system in Europe and among the biggest in the world, but the story doesn’t quite end there.

When the European Union began to phase out HCFC refrigerants, Trane took over Channel Tunnel cooling responsibilities. Trane’s energy-efficient technology cools the tunnels to about 77°F versus the York setpoint temperature of 86°F – all while greatly reducing environmental impact.

Trane compressors stand out for their combination of power, energy efficiency, and reliability. They are also easy to install and maintain, helping you maximize your return on investment. And they are among the most requested remanufactured commercial compressors, letting businesses save even more money.

The right compressor is the most important part of any commercial HVAC or refrigeration system. From the revolutionary "Chunnel" system to your business or industrial workplace, you can count on the Trane brand when you’ve got a tough job to do.