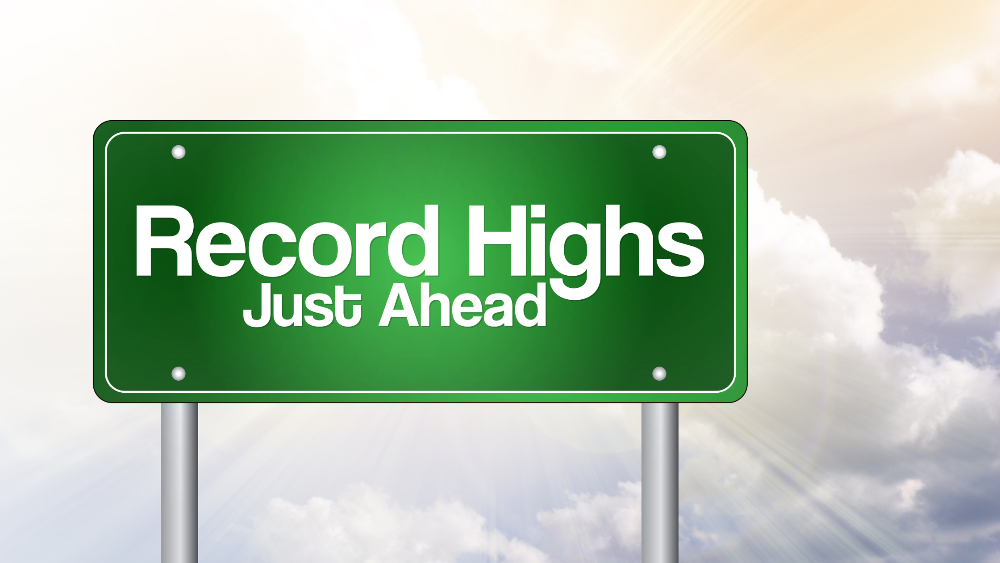 The summer of 2022 has seen temperatures blow past one record after another.

Even though meteorologists provided lots of warnings about this summer, the reality has continued to exceed our wildest imagination. After a sweltering hot 4th of July here in Texas, reports are coming in every day about an unprecedented heat wave rocking other parts of the US and Europe.

In the United Kingdom alone, a hypothetical weather forecast expected for 2050 came true here in 2022. Right now, about 1,000 people throughout Europe are believed to have died from heat-related causes. And there are still many months of high temperatures to go.

No matter who you are or where you are, heat needs to be a part of your strategic thinking.

We all know the drill. In addition to more days of dangerous heat, there’s also been more monster storms and more wildfires. The general feeling is that weather is more unpredictable than ever. In subsequent years, it’s very possible dangerous new weather patterns will continue to emerge.

Here in Texas, we also need to be aware of our power grid. Past disasters have shown that some areas of the grid need serious work and may not always behave reliably when the worst happens. Sadly, that can mean significant stress to your HVAC equipment – which may damage or destroy it.

Businesses that rely on commercial-scale cooling know that they’re in a constant battle with the heat and humidity. That fight is about to become a lot more personal, as there are many ways that record high heat can make your job harder. In short, this is your best opportunity to prepare.

Although the weather isn’t on your side, time is. In a few months, the worst will be behind you.

Now is the time to take action and prepare for 2023 and beyond.

When it comes to commercial compressor performance, preparation can make the difference between inconvenience and disaster. That goes double in an environment where summers may be perilous (and more expensive) than ever before. It’s crucial to take a close look at your compressor fleet.

Modern compressors have a typical service life between eight and ten years, with efficiency starting to fall off in the second half. As we’ve said before, the most common HVAC system issues don’t trace back to the compressor. Under normal operating conditions, compressors rarely fail without warning.

But these are not ordinary conditions.

All compressors have a specific temperature range for ordinary operations. Some are designed to deal with high ambient temperatures, while others are not. No matter the design, higher temperatures are sure to make your HVAC compressor work harder. That can cause it to age prematurely.

While it’s critical to have the right maintenance program in place and keep plenty of replacement parts on hand, we recommend a further step: Making sure you have backup compressors on standby so damaged compressors can be switched out right away.

In engineering, adding redundancy to a system is one of the key ways to prevent failure.

Because of the significant investment associated with sourcing a new OEM commercial compressor, this option hasn’t been at the top of the list for most organizations here in the United States. But there’s now an option that makes it much more affordable, no matter your size or industry.

In remanufacturing, the unit is completely disassembled and fully cleaned. All components are checked out and necessary replacements are made. Afterwards, the reassembled unit is tested thoroughly to ensure that it operates correctly. This ensures that it’s ready for another eight to ten years of service.

With a remanufactured commercial compressor, you have the chance to save anywhere from 10% to 30% or even more off the standard price. What’s more, delivery is usually days if not weeks faster than with an OEM-affiliated wholesaler, helping you sidestep today’s supply chain challenges.

Remanufacturing brings the compressor back up to all relevant performance and environmental standards and ensures you can continue business as usual. That’s a winning difference in a world where just a few days of HVAC difficulties can have a profound impact on personnel and the public.

In an increasingly overheated world, you need commercial HVAC compressors to beat the heat. But how many should you have on standby? This depends on usage, how many temperature zones you have, and other aspects of system architecture. Experienced remanufacturing professionals can help you optimize your planning and future-proof your commercial HVAC system with the best equipment.