How Does a Semi-Hermatic Commercial Compressor Work 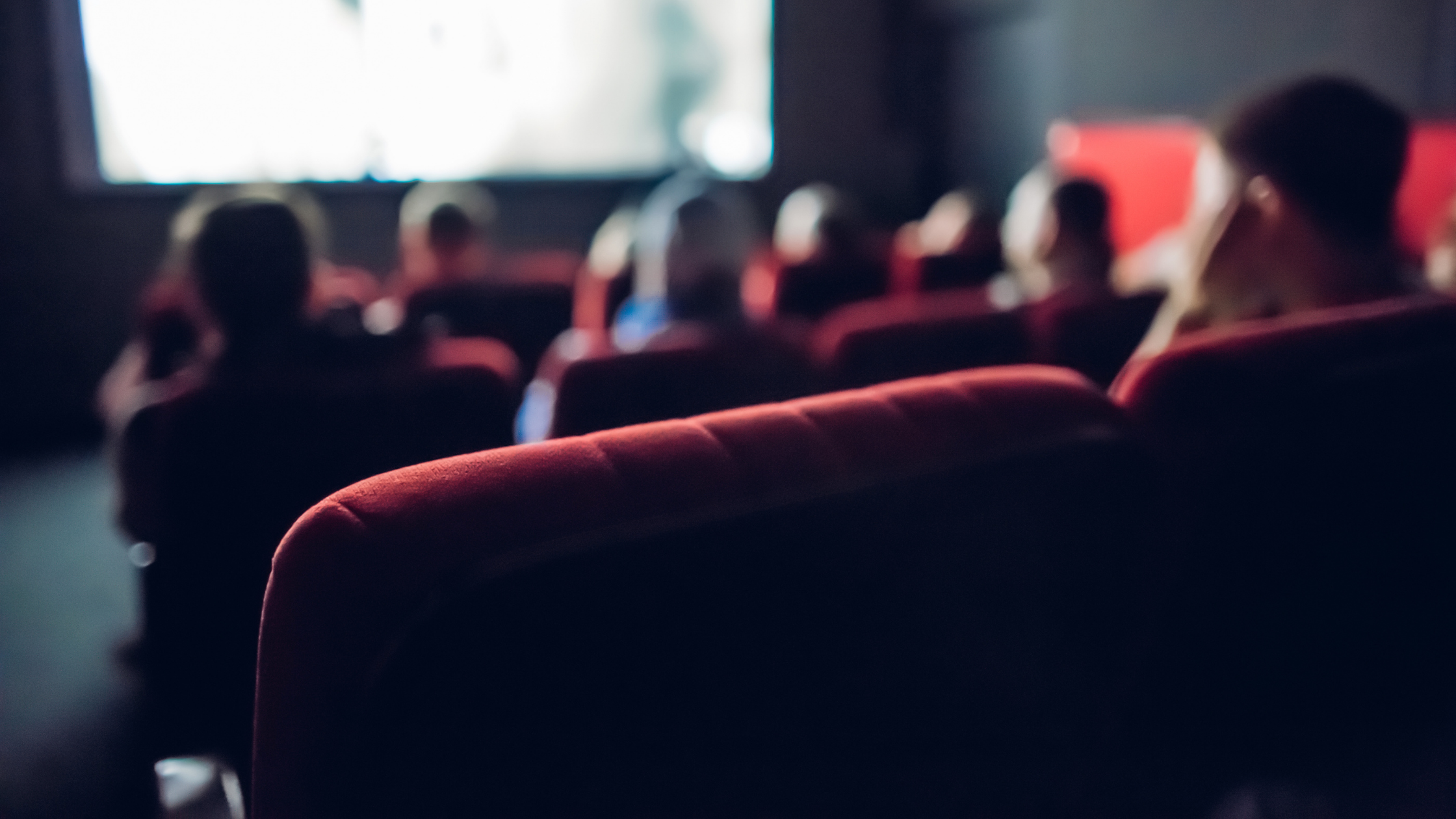 When you are looking at various kinds of compressors, you’ll notice that there are three basic types. These three common categories can be thought of as the architecture of the different compressors. They cut across all potential sizes and styles of compressor, so you need to know the difference.

The three types are:

What is the secret? What makes the semi-hermetic compressor stand out from the rest?

Let’s zoom in closer and see.

What Makes the Semi-Hermetic Compressor Different? A Look at the Alternatives

All other factors being equal, the semi-hermetic compressor is the most convenient of the three. This doesn’t just make it easier to use, but generally means it will offer you greater longevity compared to the alternatives. To understand why, a little bit of history is in order.

When commercial compressors were new to the scene, they were often open compressors.

Open compressors were an adequate solution for the time, and they could be maintained with the right know-how. Unfortunately, they were very likely to succumb to spills or irritants. At this early point in the development of the technology, companies were more focused on replacements than on longevity!

Over time, it became clear that compressors were going to be a big part of certain businesses. Movie theaters, department stores, and other public spaces had high demand for them, especially in America’s South and Western states. It wouldn’t be beneficial to replace these compressors every couple of years!

This was a fair solution as compressors became more commonplace, in residental and even light commercial environments. Even to this day, almost all residental air conditioning units are made with hermetic compressor units. They are not intended to be repaired, but they can be replaced. In general, early failure of these units is rare if they are installed correctly.

Although hermetic compressors were made in all kinds of sizes back in the old days, you will now usually find them in smaller sizes. A hermetic compressor is deployed when household items need to have their own built-in compressor unit that isn’t meant to be repaired. It is impossible to open the seal to maintain these units, so they aren’t suitable for larger commercial applications.

That brings us to the semi-hermetic compressor that carries the commercial segment today.

The Semi-Hermetic Compressor Maximizes Your Ability to Repair Your Compressor

The semi-hermetic compressor combines the best of both worlds by protecting the compressor unit and the motor within a shell that safeguards them from the operating environment.

Unlike with the hermetic compressor, the shell is not welded completely shut. It can be opened when necessary to quickly diagnose any problems with the compressor.

It also enables a full range of maintenance activities that would otherwise be impossible.

These days, having a regular maintenance routine that you enact on your compressor to keep it running smoothly is fundamental to saving more money. The semi-hermetic compressor makes it simple. The decision to go semi-hermetic has the potential to save you many thousands of dollars over time.

You can further amplify those savings by using remanufactured commercial compressors.

A remanufactured commercial compressor has been re-engineered and completely restored. It meets all of the applicable performance and environmental standards upheld by the manufacturer. You get all the benefits of a new unit at a sliver of the price – and much faster than ordering from an OEM wholesaler.

When you think long-term value, think semi-hermetic. Then, make it even better by choosing remanufactured for your next commercial compressor replacement.