How Cruise Ships Are Saving Money with Remanufactured Compressors 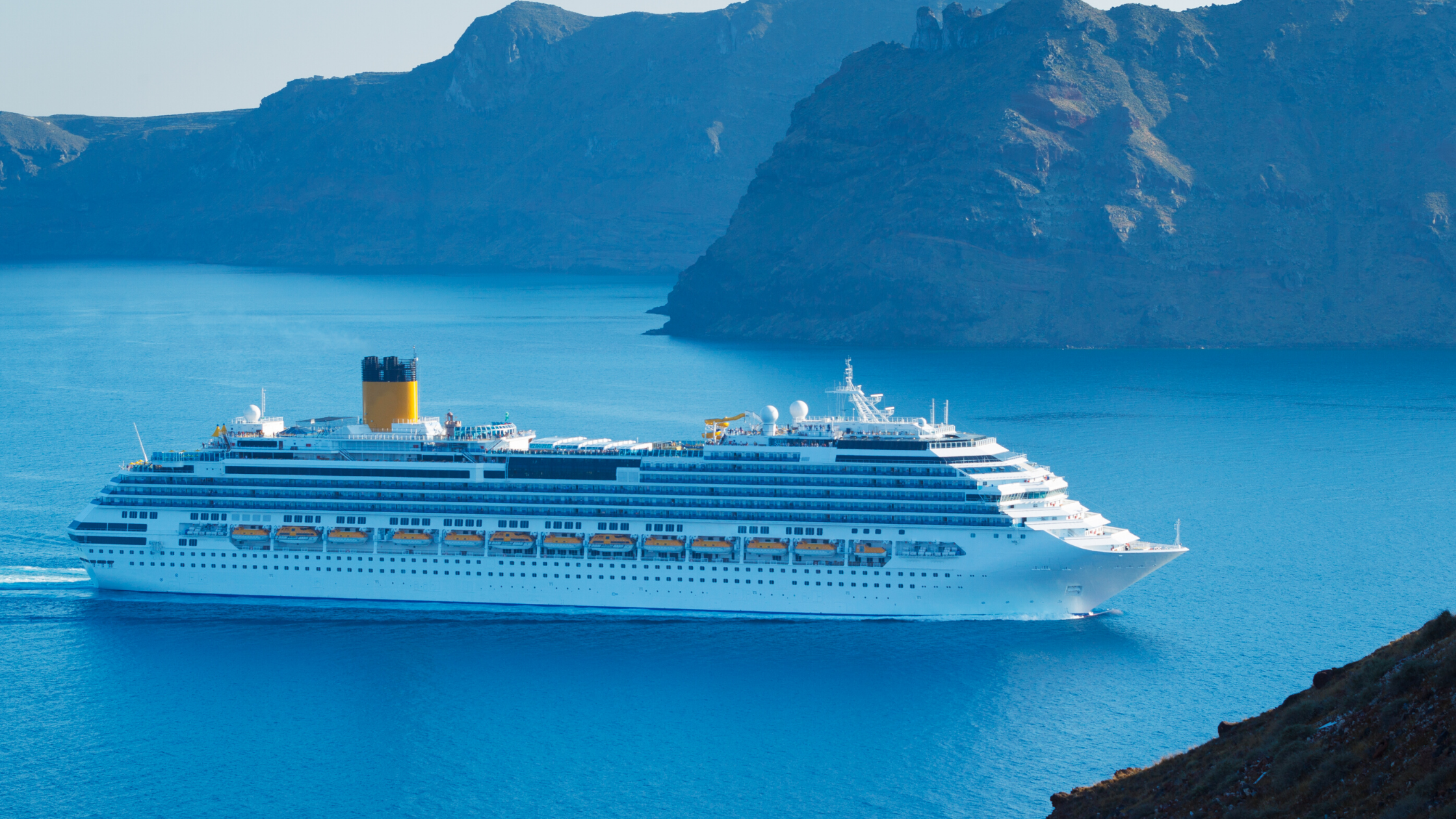 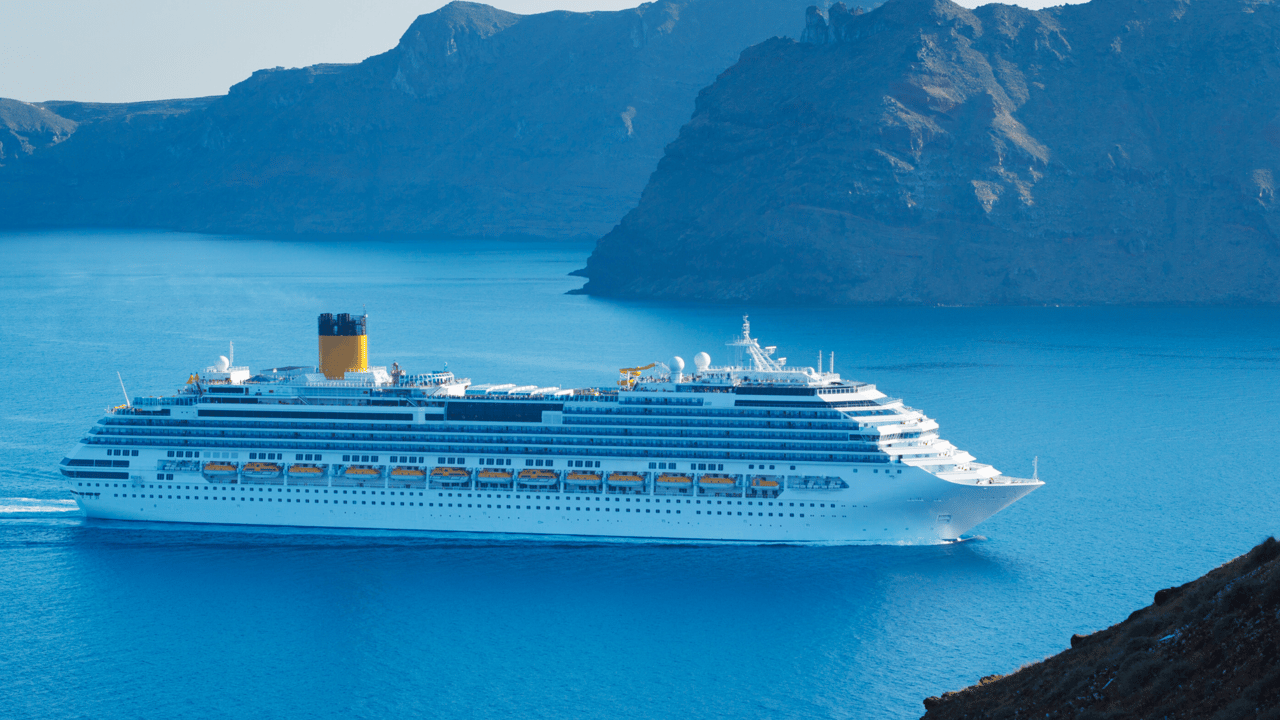 The sheer size and scale of a cruise and/or cargo ship means that it deals with unique challenges. Structural and engineering strategy must work together to ensure safety, performance, comfort, and health.

Both cruise ship passengers and staff rely on it.

Cruise ships considered in the “Large” category have a passenger capacity between 2,000 and 3,000 and a crew complement including a full hospitality staff. In fact, the vast majority of crew members are non-management staff involved in functions such as food service.

Customers have turned a critical eye toward shipboard safety concerns in recent years. When all is said and done, commercial compressor units are at the center of their most common worries.

Commercial compressors play both of their major roles aboard both cruise and cargo ships: They are essential to refrigeration of perishable foods and to air conditioning. Some of the largest ships at sea today even have their own pharmacies that rely on marine compressor functions.

No matter the ship’s layout or organization, however, compressors are responsible for protecting everyone aboard from the most common health woes that can strike travelers at sea. Among these is foodborne illness caused by the rampant proliferation of salmonella and E. Coli.

Salmonella and E. Coli bacteria are a constant thorn in the side of any home chef. Salmonella, in particular, can breed in ship galleys and passenger dining areas where compressor units are not functioning correctly. A slight variance in refrigeration temperatures can cause serious risk.

Without maintenance, diminished performance may not be noticed soon enough.

That can lead to a spate of infections that may incapacitate dozens of passengers or crew for more than a week. In the most severe cases, medical intervention may be necessary to protect those affected.

While a lesser concern, compressor units in heating, air conditioning, and ventilation systems also contribute to a ship’s safety profile. Respiratory illnesses can be spread on cruise ships via the HVAC system, typically when there’s been water intrusion or other damage.

With all this in mind, marine leaders realize that their compressor units are key to protecting their brand’s good name and the people who rely on it. However, many managers have found themselves struggling to maintain their compressors in a budget-friendly way.

It’s crucial that they understand the options available to them.

Be Alert to Special Dangers That Erode Performance for Marine Compressors

Many compressor units aboard ship are supported by multiple redundant electrical systems. The main concern with these units isn’t a single catastrophic failure, even in the midst of a severe storm. Instead, long-term loss of performance ultimately disrupts safety protocols.

Both cruise and cargo ships can be at sea for many months at a time, some spending most of a full year at sea with only brief dockings at designated ports of call. While passengers play, teams may have only a day or two in which to check the operations of critical systems. Under these conditions, the kind of consistent, thorough maintenance a compressor unit needs can easily fall by the wayside.

Compressor units vary in design, size, and operating load, and their longevity is affected by all these factors. However, it is a good idea to start looking out for performance degradation after about ten years – and be all the more vigilant if maintenance has been missed or lacking.

Compressors designed for marine use, including the Carrier 5H80, 5H120 and the York DXS series of screw compressors, are resistant to damage caused by weather and surf. That, of course, includes the ever-present scourge of salt attack. Still, when ships endure severe ocean turbulence, it is also important to do a complete system-wide inspection.

The gradual build-up of mechanical wear and tear can cause under-maintained compressor units to behave erratically or fail well before the typical replacement cycle. Naturally, ships must have access to a replacement compressor as quickly as possible, and some even stock replacement units on board.

All in all, the best way to ensure seaworthy compressors is to use remanufactured models.

A remanufactured compressor has clear advantages ideal for any travel fleet:

Remanufactured compressors should not be mistaken for “rebuilds.” Total remanufacturing involves the complete disassembly of the unit, end to end cleaning, replacement of components, and testing under conditions as close to real world applications as possible.

This enables cruise and cargo ship management teams to meet tight deadlines and high performance expectations. Covering the needs of troubled vessels while maintaining greater budget for the rest of the fleet is a smart move at any time. Establishing a relationship with a trusted remanufacturer can give you the flexibility to deal with the unexpected.