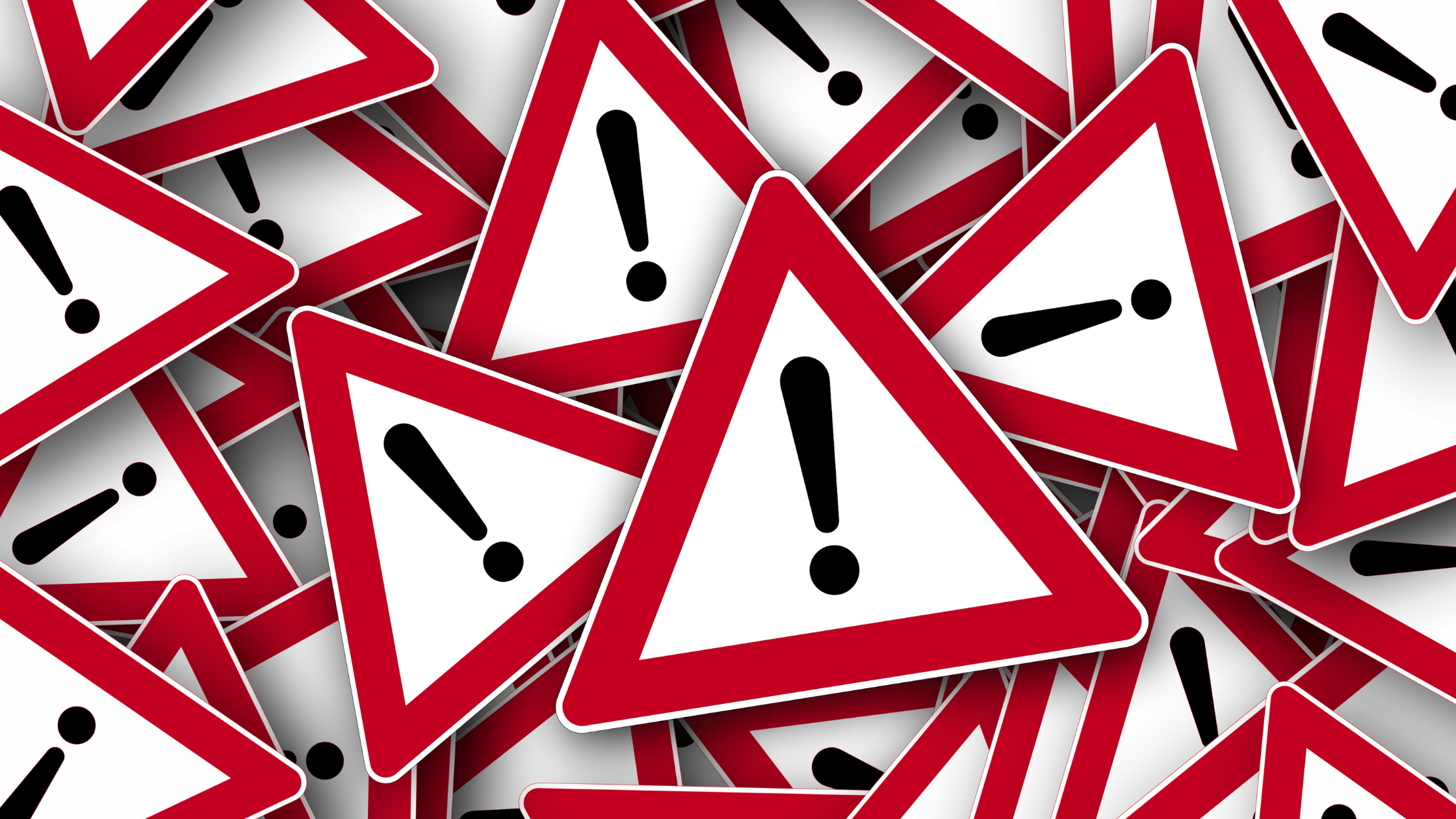 By and large, a new commercial compressor should last for about eight to ten years.

Because the compressor does such vital work within the system, it’s not out of the ordinary for people to assume it must be the culprit when things go wrong. After all, everything comes to a stop when the compressor does. Without it, refrigerant gas isn’t available to the rest of the system.

Luckily, the compressor is not at fault in most cases – but it can happen.

When commercial HVAC problems arise, there’s usually a simple explanation that doesn’t cost much money to fix. To give one example, the increasing introduction of smart thermostats has meant that deteriorating thermostat sensors have been the cause of all kinds of irregular HVAC system behavior.

In a case like that, all you need to do is replace the faulty sensor with a new one.

It would be nice if a commercial compressor was never the real issue, because most other problems are easier to solve. Sadly, sometimes blame does fall on the compressor. There are some symptoms that point to a compressor problem more often than not, and it’s critical to be aware of them.

Let’s take a closer look at them now:

It will be obvious when the compressor isn’t on, as your environment will be too hot even though there is power to the condensing unit and the fan is running normally. Start by turning down the thermostat to see if this causes the system to kick on. If not, get in touch with a compressor engineer for a complete diagnosis. You may need to decide whether to repair the existing compressor or replace it early.

Blowing warm air is a problem that can happen with HVAC systems of any size and scale, from large enterprises to homes. Start by checking the simplest problem first: Do you have an appropriate level of the right refrigerant? If you’ve lost refrigerant rapidly, you may have a leak. Long-term, undiagnosed refrigerant leaks put extra stress on the compressor and could cause it to fail after some time.

If your outside condensing unit keeps losing power and tripping the breaker, this could be related to the performance of your commercial compressor. The compressor may be overheating. This can point to serious wiring issues that might be found far from the compressor. It’s a wise idea to talk to a compressor expert and have an electrician check the capacity of your wiring system, especially if there’ve been other issues.

4. High Levels of Outside Unit Vibration

If the condensing unit is shaking every time it turns on, this indicates that it’s “hard starting.” It is struggling to launch the cooling cycle because it can’t overcome the pressure difference inside it. This may be caused by a failing compressor motor or problems with a capacitor. More rarely, mechanical wear and tear to the compressor itself is at fault.

If the condenser is getting louder, the first place to look for the fault is in the fan. A dislodged fan may make a fierce noise, but it can be re-seated easily. It’s vital to ensure that the fan is running at its full capacity, because even a minor loss of cooling power can contribute to overheating. When the fan isn’t at issue, more significant electrical problems might be in play and should be referred to an expert.

Drill Down to the Root Cause of Your Compressor Problems

If a compressor fails before seven years of age, it’s important to get down to the reason why. If the root cause isn’t identified, the next compressor may wear out early, too. This cycle can cost you thousands of dollars, even if you are sourcing affordable remanufactured commercial compressors.

All in all, early compressor faults are generally caused by problems in the operating environment.

It may seem obvious, but it’s worth pointing out that dust, debris, and liquid spillage entering the HVAC system can wreak havoc with its sensitive internal workings. Combined with vibration and other risk factors, this can give rise to flooding and slugging and other processes that quickly destroy a compressor.

Always be sure your team is following the best maintenance practices possible. If replacement becomes inevitable, a remanufactured commercial compressor helps you secure comparable quality to an all-new OEM unit at a fraction of the cost.